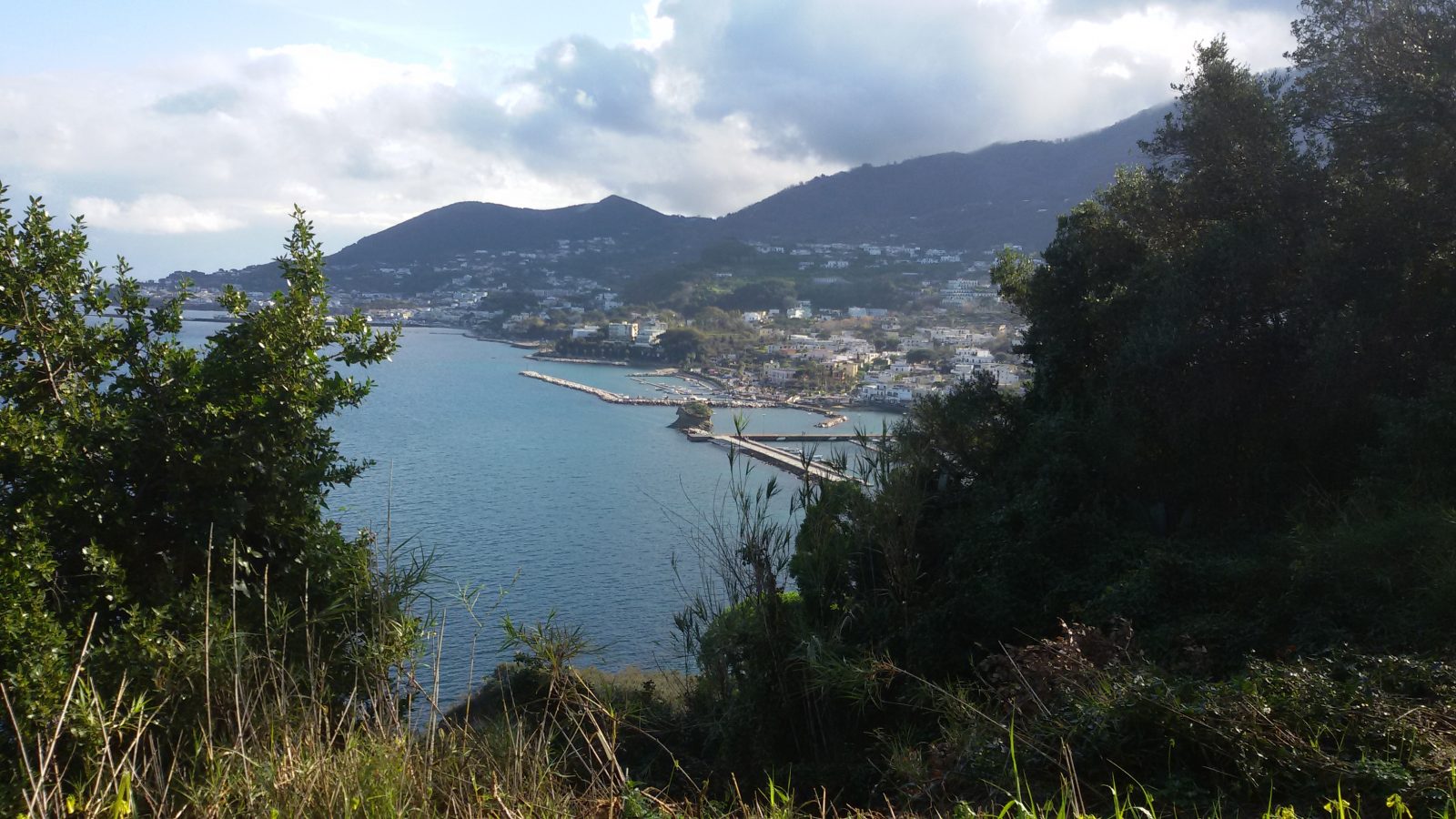 Lacco Ameno is situated in the northwestern part of the island of Ischia and extends along the sea and on the first slopes of Mount Epomeo; it has an area of ​​2.7 square kilometers with about 4500 inhabitants.

It is the smallest municipality on the island, known for its thermal waters. Here are many sources: the source of the Legne, of the Capitello, of Santa Restituta, of Regina Isabella, of San Montano and the vaporous stove of San Lorenzo.

In the 1950s, the publisher and film producer Angelo Rizzoli adopted the town of Lacco Ameno, expanded and enriched the ancient Regina Isabella Baths and built the only hospital on the island in the town. Within a few years, Lacco Ameno and the whole island of Ischia became a place of attraction for jet-set people from all over the world.The port of Lacco Ameno is characterized by the presence of a rock which, due to its singular shape, is called “the mushroom“: it is a 10-meter high mass of green tuff which, according to the legend, would have fallen from Mount Epomeo.

Book your holiday in Ischia at the Hotel Villa Angelica

Check availability and book your stay in Ischia at the best rate.
Send your request to the Hotel Villa Angelica Ischia to receive the best offer for your holiday.